In Kenya as in many parts of the world kids are going back to school after a two month long holiday. For some it is a completely new beginning at a new kindergarten, primary or secondary school. For others they are upgrading to the next class. Sadly a few may have to repeat the previous class because their performance was not satisfactory to be promoted to the next class.

In the Kenyan education system commonly known as 8-4-4, the school year starts in January and is divided into three trimesters. The kids go for 8 years to primary schools where they learn 5 core subjects Mathematics English Swahili Science and Social studies and religion which are tested in exams. They also learn other subjects like Art music and sports but little focus is put on these subjects since they are not examinable.

After 8 years Kenyan kids at around the age of 13 or 14 complete their primary education with a general exam called KCPE (Kenya Certificate of Primary Education) which test their knowledge on what they have learnt over the period of 8 years. Only the 5 core subjects are tested. After they pass the exam they join a secondary school.

Secondary schooling in Kenya goes for 4 years. Kids between the ages of 13 and 18 learn at least 12 different subjects in the first two years and then drop at most 5 of the subjects in the last two years. The remaining subjects are tested in the final exam at the end of the 4 years called KCSE (Kenya Certificate of Secondary Education).

After completing secondary education the student joins a technical college or university depending on how they performed in the KCSE exams. Most courses in college and university go for 4 years thus the last 4 of the 8-4-4 Kenyan education system.

CHALLENGES KIDS FACE AS THEY SCHOOL

Primary education is free in Kenya for government schools giving many kids a chance to get basic education. But the Kenyan Government has been unable to employ enough teachers to handle the influx of kids enrolling to school every year since the start of free primary education in 2003. The quality of education in primary schools is lower compared to private schools because of the teacher to child ratio.

Even though primary education is free kids still need to buy themselves school uniform stationery and other necessities. Many families are too poor to afford to put a simple meal on their tables regularly let alone uniforms and stationery.

After primary education comes secondary which on the other hand is not free. Well the Kenyan Government has subsidised the costs such that students just pay part of the full amount. But the poor families can’t afford even the subsidised fee. That’s one reason almost half of the kids who finish primary school don’t proceed to secondary.

ZAWADI sponsors such kids whose futures are bleak just because they weren’t born in to financial able families. Give us your support, like our Facebook page and join our comunity!

Here you can find kids who actually need support with schoolfees. 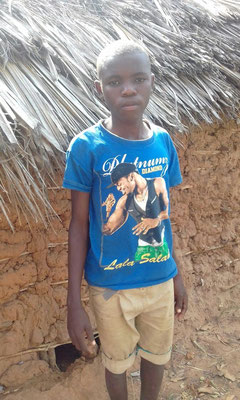 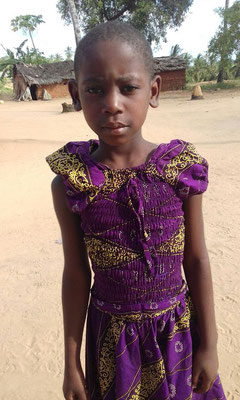 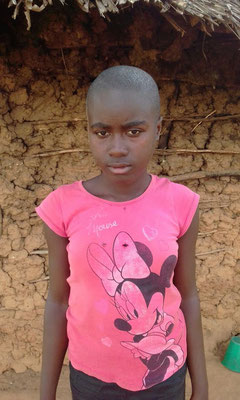 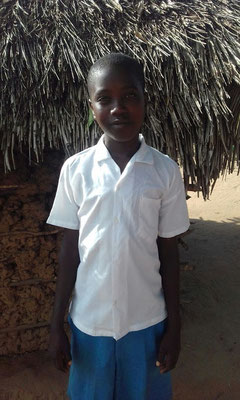 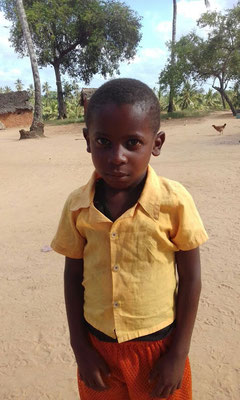 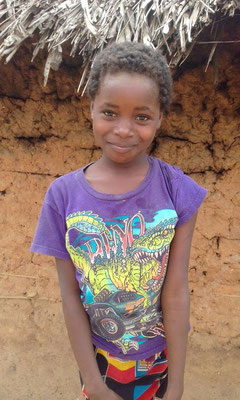 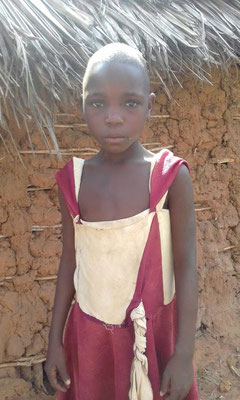 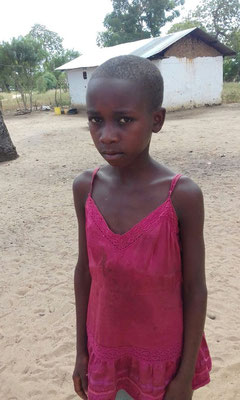 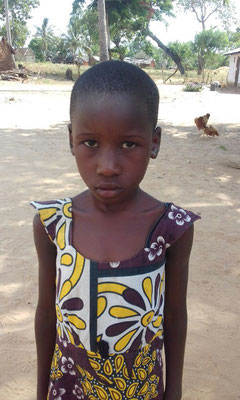 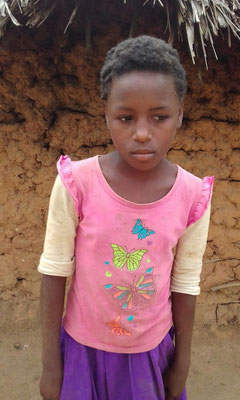